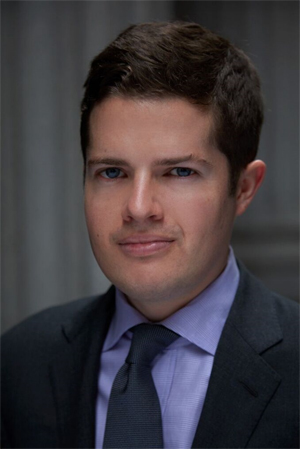 Attorney Robert Salaman, a partner at the Akin Law Group PLLC, has an impressive record in all aspects of employment law, including single plaintiff and class action employment discrimination, sexual harassment, hostile work environment, retaliation and wage and hour cases. Mr. Salaman’s accolades have been recognized by Super Lawyers, which named him a RISING STAR in 2015 and 2016.

The overwhelming majority of the matters litigated by Mr. Salaman on behalf of plaintiffs have resulted in substantial out-of-court, confidential settlements, many of which were with Fortune 500 companies.
Unfortunately, many employers in New York and New Jersey continue to fail to meet their legal obligations to their workers. Their misconduct ranges from discriminating against employees because of their sex, race, religion, pregnancy or sexual orientation to failing to pay the proper minimum wage and overtime compensation.

Furthermore, some employees, justifiably, may be afraid that they will lose their jobs if they complain about being mistreated at work. Thankfully, anti-retaliation laws protect employees who complain of discrimination in the workplace.
Akin Law Group PLLC offers FREE CONSULTATIONS. Mr. Salaman and his colleagues are available to review your potential case and give you a knowledgeable opinion about your options.

Mr. Salaman attended the University of Michigan and earned a B.A. in political science, while achieving University Honors every semester. He continued his education by obtaining a Juris Doctor (J.D.) degree from the Benjamin N. Cardozo School of Law in New York.

Prior to his employment with Akin Law Group PLLC, Mr. Salaman worked for two years with the Derek T. Smith Law Group, also specializing in employment law issues. He also worked on the Nancy Grace Show for HLN. Additionally, Mr. Salaman is an avid skier and runner, and was a highly acclaimed play-by-play sports broadcaster at the University of Michigan, where he called games at the “Big House.”