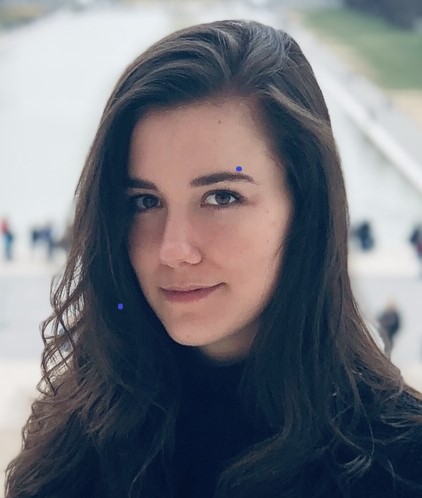 Kayla Callahan earned her J.D. from Benjamin N. Cardozo School of Law and earned her Bachelor of Arts from University of Delaware.

Attorney Callahan advocates for employee rights in furtherance of Title VII of the Civil Rights Act of 1964 and the New York State and New York City Civil Rights Laws to pursue legal action against employers for unlawful conduct. The Civil Rights Act and other state and local laws prohibit unequal treatment based on an individual’s race, ethnicity, gender, religion, disability and other similarly protected classes. This form of discrimination occurs when an employer treats an employee or group of employees differently because of their status as a protected class pursuant to the law. It may occur through hiring, firing, demoting, providing benefits, or other potential adverse employment actions. If an employer makes a decision that adversely affects a protected class, it may have engaged in unlawful discrimination.

Employers may be liable for sexual harassment if they allow or create a hostile work environment, which is formed by behavior that either unreasonably interferes with the victim’s ability to do his or her job or creates an intimidating, offensive, or hostile environment in the office. Another form of sexual harassment is referred to as “quid pro quo” harassment, or behavior intended to elicit certain conduct from employees, such as going on a date with a supervisor, in exchange for a particular benefit, such as a raise or promotion. Sexual harassment is technically a form of gender discrimination, and employees affected by it may be able to receive a wide range of remedies, ranging from compensatory damages and back-pay to potential reinstatement.

Despite the Fair Labor Standards Act (FLSA), the Wage Theft Prevention Act and the Minimum Wage laws, many employers continue paying workers and employees less than the minimum wage and continue to deny employees and worker overtime pay (which is 1-1/2 times the regular rate of pay for any hours worked in excess of 40 hours per week). For these victims of wage abuse, that have been illegally paid an hourly salary below the minim-wage and those that have been denied overtime pay despite working in excess of 40 hours per week Attorney Callahan vigorously advocates on their behalf.

Prior to joining Akin Law Group Ms. Callahan worked for a civil litigation firm where she represented clients in tort matters gaining extensive skills in litigation. While at Cardozo Law she was an avid member of the Alternative Dispute Resolution Honor Society and competed in numerous negotiation and mediation competitions.  Kayla utilizes her vast experience and skills in representing her clients at the Akin Law Group.