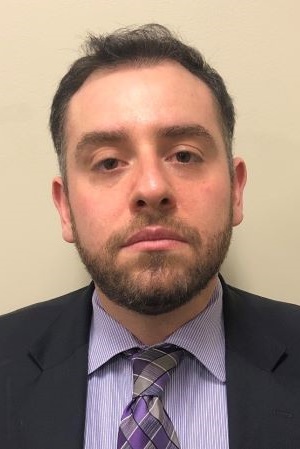 Justin Ames, Esq., is a senior attorney and trial counsel at the Akin Law Group specializing in employment law. Mr. Ames represents victims of sexual harassment, discrimination, hostile work environment, retaliation, and wage theft against all types of violators—from small restaurants to Fortune 500 companies. As a fearless litigator, Mr. Ames will fight for you.

Mr. Ames received his B.S. in Public Relations from the prestigious S. I. Newhouse School of Public Communications at Syracuse University and his J.D. from the University of Maryland School of Law. In his free time, Mr. Ames enjoys trivia competitions, is one of the fastest crossword puzzle solvers in the world, and roots for the Yankees, Jets, and Arsenal.